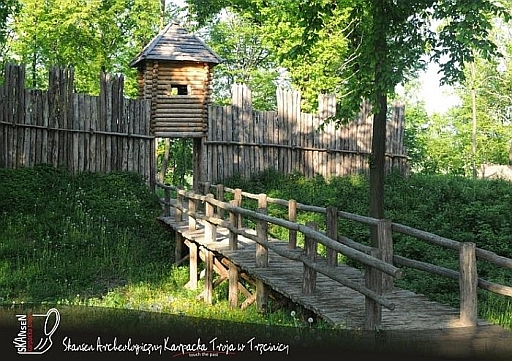 Carpathian Troy is an example that the history of southern Poland  is much longer than we can expect.  One of the earliest strongly fortified settlements known in Poland, dated to the beginnings of the Bronze Age, has been discovered in Trzcinica, in Podkarpacie region. It was built as early as over 4000 years ago!  The settlement have been located on the steep  hill dominating over the Ropa river valley.  This isolation and inaccessibility of the terrain protected the settlements from damage. Even today some walls which remained are 10 meters high (33 feet)!

Through the ages, different cultures and groups of people were living there: for example  Otomani culture, dated for 1650-1350 B. Ch. , which was a quite highly developed civilization. The Otomani people were excellent engineers, constructing the system of fortifications.

The other example of culture existing in Carpathian Troy area was the early medieval huge settlement ( 3.5 hectares or 8.6 acres).

In Trzcinica, many scientific, and archeological research was performed. During the scientist works , especially project held by Jan Gancarski in 1991,  over 160 000 artifacts have been unearthed here.  The results were really impressive and brought some crucial archeological discoveries.  This area was called Carpathian Troy (referring to famous discovery of Heinrich Schliemann) .
An open-air Archeological museum was created in Trzcinica in 2009, and remains of the settlement can be observed.  An Archeological Park is located at the base of the hill, and visitors can see a reconstruction of the Otomani Village.  Carpathian Troy is giving a new, surprising perspective for Polish history. It’s really hard to believe that in this forest and mountainous area, with a rather cold climate, such early and developed cultures have existed. 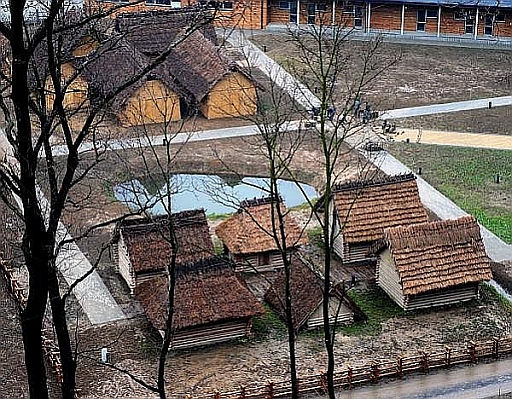 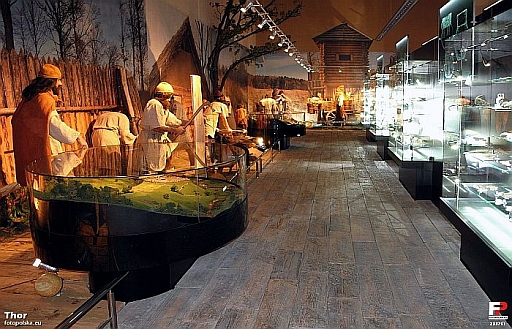 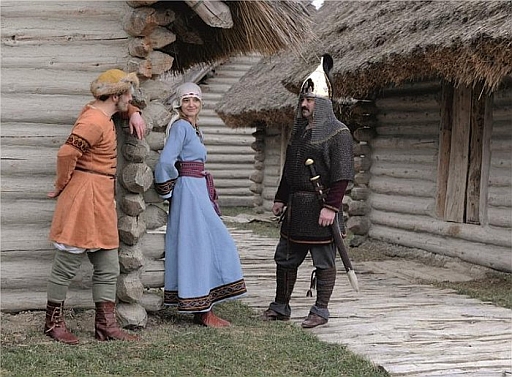 Not only are the buildings reconstructed in Carpathian Troy, but you can see actors, in early medieval clothes, during the historical festival in Trzcinica. Picture source: http://www.edd2012.pl

© 2020 COPYRIGHTS BY THE OWNER OF POLISHORIGINS.COM