This question I‌ am asking myself especially when life gets harder. Now we live in an unprecedented time when world society globally faces the same challenge at the same time: “a sub-microscopic infectious agent”, or just “virus”.

Recently, when I‌ asked myself again the question: what would my ancestors do in this situation, my first thought was… would they be even aware of the problem? 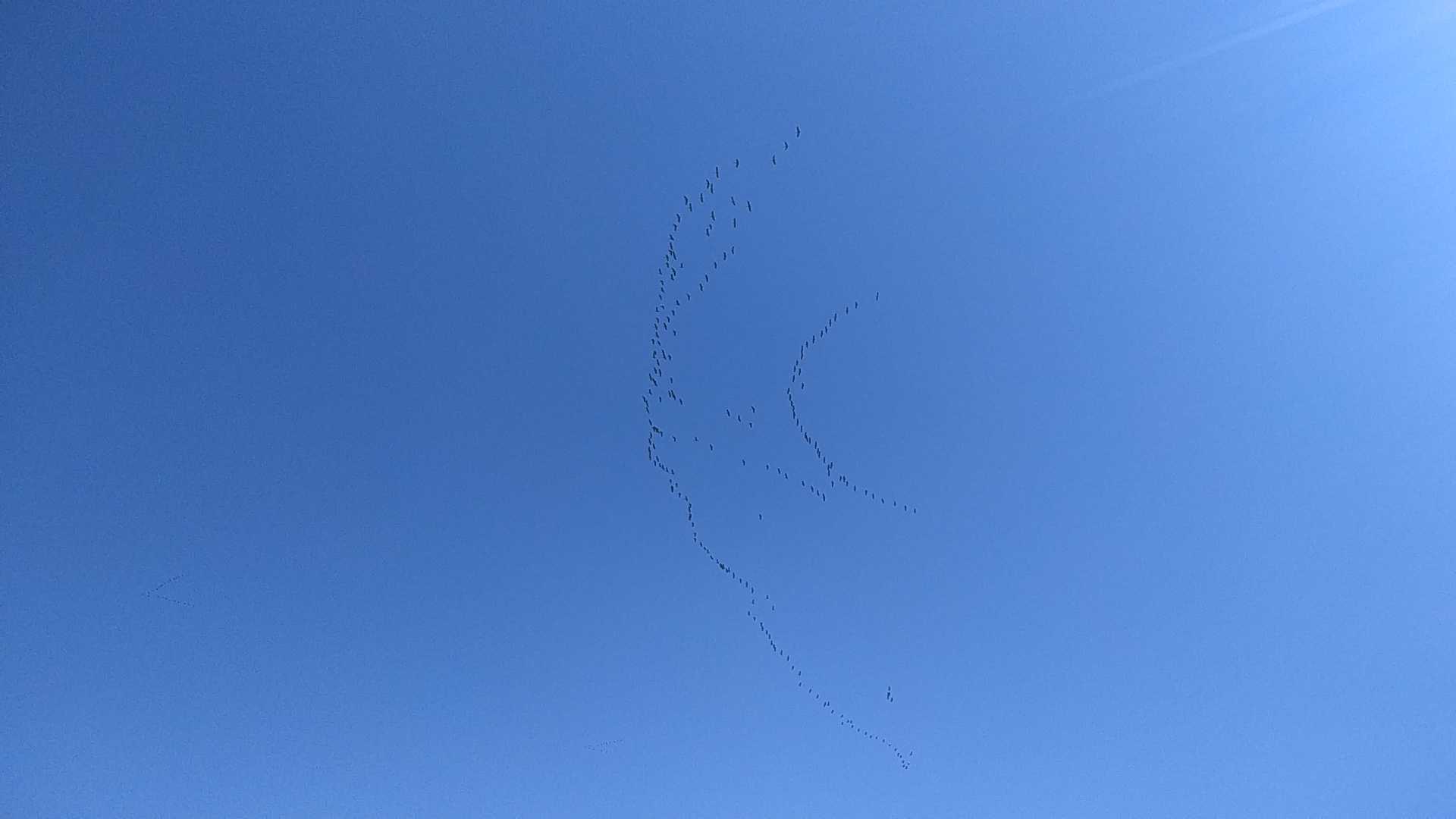 Hmm… In Communism on the surface and officially everything was almost perfect. If there was anything bad in the world it had to come from the “ugly imperial capitalistic world”. Media (back then tv, radio, press) were controlled by Communist party. It applied to the whole Soviet block. Unless you had access to western European or the American stations (illegally) you might not know if there is something bad happening in your country.

A very good example is the nuclear accident in Chernobyl. When it happened I was living less than 60 miles from the Soviet Union border (now Ukraine). We learned about this disaster a few days after and only then we were given Lugol’s iodine to prevent the effects of radiation.

Now we live in a hyperconnected world. News spread throughout the world at lightning speed. We all have these small devices, still called by some “phones”, in our pockets. From them we can learn about an event which happened in another corner of the world only a few minutes ago. Each of us can be a reporter by using the same small phone. So we use these connected devices not only to learn about things but also we share what we see, what we think, how we feel and to share our opinions. The opinions are often very emotional. We stimulate each other and amplify some things, especially those which cause fear.

But let’s assume that my ancestors would know about the current problem we have in the world. What would they do?

I am sure they would understand that following the basic rules of physical distance and personal hygiene is not only about their freedom but also about the rights of others. The right not to be infected also by the person who is not aware that he or she has the virus.

What else would they do?

My parents were born and they raised me and my siblings in communism. They taught themselves how to live, how to adapt to that world. They survived the most oppressive times of the 1940s and 1950s when Joseph Stalin was in charge. They managed to survive martial law, empty shelves and social unrests of the 1980s.

My grandparents also lived through most of communism and lived before through the horror of WWII. Older generations experienced WWI and live under partitions. This was not only about living without freedom but often without enough food and with epidemics of typhus and cholera which became nightmares of the 19th century.

I don’t know what they would do specifically in this time we experience now.

But I‌ know back then they were doing whatever it took and they were ACTING in spite of fear. I think they would keep their heads down and hands busy. But it wouldn’t be about screening news on their phones but about focusing and hard work on making their families’ lives better, especially in the time of adversity.

You are descendants of one of the bravest. You are descendants of those who were leaving their world, their tiny village far away from civilization, to travel to a completely new world. You are also children of the nation which hadn’t existed on the map of the world for 123 years. But we survived. We kept our language, traditions and we are still here!

I asked myself another question, would our ancestors be proud of us how we deal with it…? I think in many cases the challenge we are facing now compared to what they had to go through is really small. Maybe even in those times would pass unnoticed, especially if it would happen during another natural or social catastrophe. It doesn’t mean we should ignore it. It is real and we need to be responsible to get rid of it.

A few days ago I‌ received an email from one of our guests, Kathy from New York City, who did with us a few Genealogy Tours. She agreed for me to quote her:

“It occurred to me that I owe my very existence to two epidemics. First husband of great-grandmother in Sokolow Malopolski died in a cholera epidemic, then she married my great-grandfather Jozef Mika. Her daughter, my grandmother, emigrated to America and lost her first husband in The Great Flu Epidemic of 1918. About a year later she married my grandfather, Jozef Tarsa. .. my mother was their youngest child.”

I‌ am very curious about how the world will change after coronavirus. How it will influence our small worlds and the global situation in the future.

I‌ am not only curious about that but by asking these questions about my ancestors I also find strengths and energy and try to create the future. At least in my small world of my family, my neighborhood and all the people I have the privilege to work with and for.

So, what would YOUR ancestors do today?

(See the follow-up of this post with responses from our readers: What would my ancestors do? Your response.)