The communism years in Poland, 1945 – 1989, and everyday life in that period, is hard to imagine today, but we will try to immerse you in the reality of that time. We would like to invite you to Nowa Huta, the district of Kraków, built in the 1950’s as an example of an ideal communist town, was designed for workers of Vladimir Lenin Steelworks, the biggest steelworks in communist Poland. The Steelworks were named after Lenin, a Russian communist revolutionary. In the central part of the district, there was a monument of Lenin, which was erected by using  money taken from the worker’s annual salery bonus . It is said that it was one of the most hated monuments in our history.

But why was such heavy industry located so close to the historical, medieval city of Kraków? After the end of the Second World War, the Communist authorities had encountered substantial resistance to their new regime from middle-class Kracovians. A referendum held by the authorities was soundly defeated by the people of Kraków, which was a major cause of embarrassment for the government. To “correct the class imbalance”, the authorities commenced building a satellite industrial town to attract people from lower socioeconomic backgrounds to the region, such as peasants and the working class.

And so it happened: thousands of workers from all over the country arrived to build the new town and as the propaganda said ?a new, bright future?.  It had become a cultural mosaic. In Nowa Huta, the authorities settled Polish Gypsies, immigrants from Eastern Borderlands, and even a large Greek community.  For many people, indeed it was an enormous improvement of their living conditions. They arrived from the poor villages and as they were promised, they received the apartments in the newly constructed buildings. 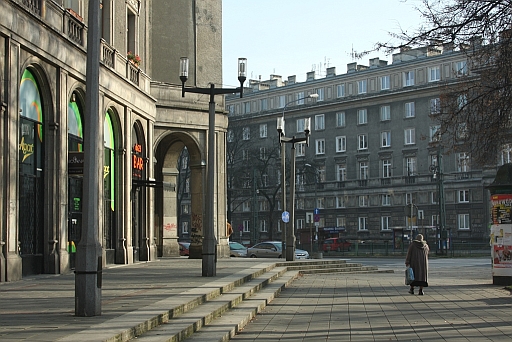 The architecture of Nowa Huta was designed and constructed with an incredible flourish. Its monumental urban layout, with the central square and radiating spacious streets, its green spaces, parks, and trees growing on each new street, were supposed to contrast with narrow, dark streets of old Kraków. Buildings in the oldest part of Nowa Huta, are now admired as a unique example of social realist architecture in Europe. The architectural details are referring to the Polish renaissance, there are delicate towers, decorative battlements,and  pillars. Nowa Huta in 1960’s and 1970’s was also the centre of glamour: located there were located the shops with Polish fashion, an excellent book store, and a shop selling motorcycles.The district also had its own cinema and theatre. 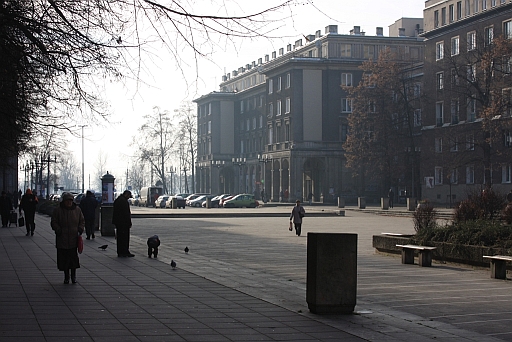 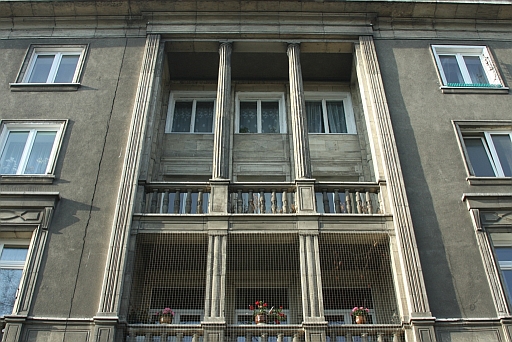 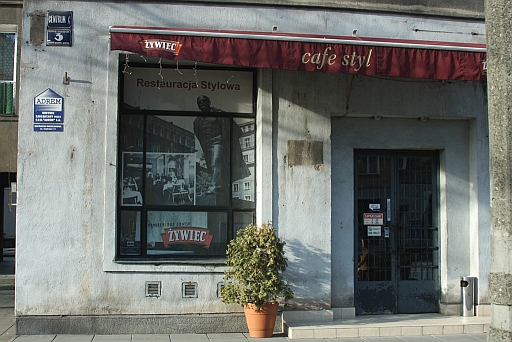 We would like to show you the main gate of the steelworks.  After the collapse of communism, the steelworks were renamed Tadeusz Sendzimir Steelworks (Tadeusz Sendzimir was a Polish engineer and inventor of international renown). In 2005 it was purchased by the Mittal Steel Company from India, which is the largest steelmaker in the world. This plant and its history, along with such details as its name change, are a  great example illustrating the Polish economical history. 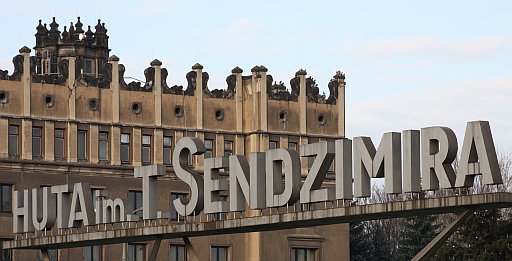 Although it was created as an ideal communist town, Nowa Huta is also famous for its rebellious past. There were strikes, organized in the steelworks by the Solidarity movement, in April and May 1988. Citizens of Nowa Huta were demonstrating on the district’s streets, and fighting against the political system. In 1960, there were violent street fights with riot-police, erupting over a wooden cross that was erected without a permit, in the place where a church was  planned to be build. The Communists planned for Nowa Huta  to be the ?Town without God?, so no church was planned in the district. After the inhabitants petitions,  president Gomuła promised that the government would not be against a church in Nowa Huta, a the cross was erected. However, when the authorities  decided to build a school there, they sent a digger to remove the cross. This was the flash point for the violent fights with the police. There is no reliable data about the number of  people injured, but it was said that the number reached several hundred.

Lenin’s monument, which used to stand in the central place of Nowa Huta, was blown up several times. During one of such attempts the monument lost a leg, and later was called “the statue of the lame duck 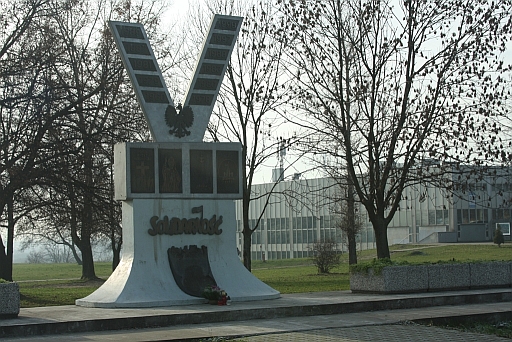 Nowa Huta from its early beginnings was connected with the old town of Kraków by the a tram line. That is why, on this day and for this trip we would like to invite you to take the tramway ride. It will introduce you to the everyday life of contemporary Polish people and it will help you to imagine how it looked 20, 30 and 40 years ago. 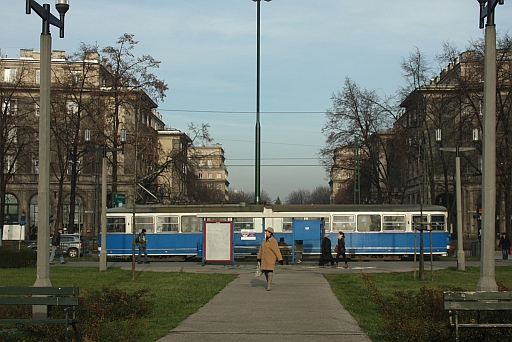 Nowa Huta is the location of an award-winning film by Andrzej Wajda called the Man of Marble.