Advent from the Latin adventus means “coming” and in Christian churches, this is a time of preparations for Christmas and for celebrating the return of Jesus Christ.

Advent lasts about four weeks, preceding Christmas (four Sundays of Advent), but in the old tradition it began on November 12 or 14 , just after St. Martin’s day and lasted 40 days!

There are many interesting and disappearing customs and traditions that are a combination of religion, observation and the rhythm of nature and a pinch of some magical beliefs – as it always is in the traditional cultures. Below you will find some of them. 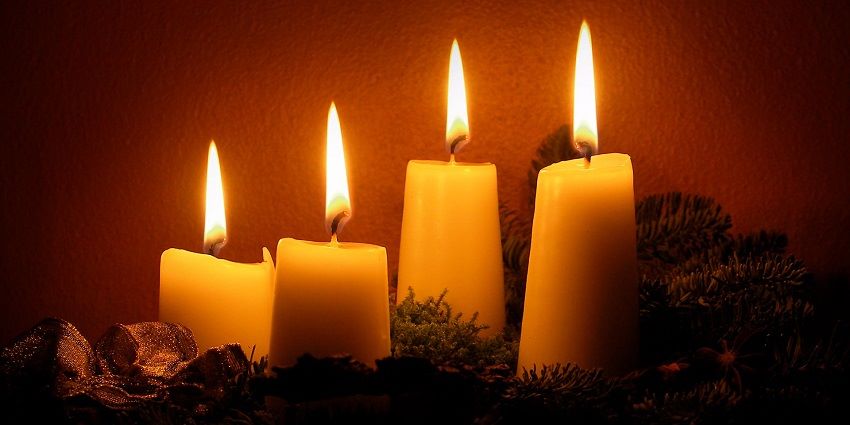 Throughout the Advent period in Catholic churches, first morning liturgy, at the time of the sunrise is celebrated in honor of the Blessed Virgin Mary. It is known as “Roraty” from the first words of the Gregorian chant known as The Advent Prose: Rorate Caeli, which means “Drop down ye heavens from above.” People bring with them small wax candles or lanterns to light the dark church.  The candles used to be decorated with a blue ribbon that symbolized the Virgin Mary.

In addition to the small candles “roratki”, four large candles are set in a special wreath, and each is lit successively during each of the four Sundays of Advent.

Nowadays roraty are often a popular liturgy for children: they make their own lanterns and decorate the church. Religious songs are learned and small gifts are collected, for example, pictures of saints, and easy tasks and puzzles are enjoyed. 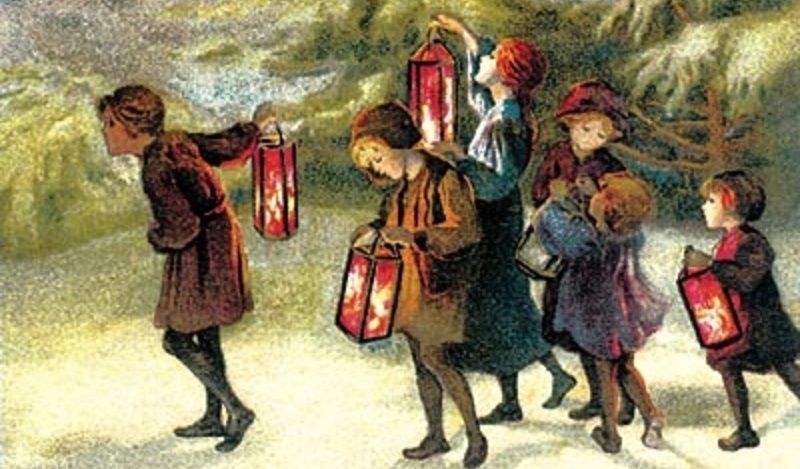 If by chance you happen to be in Kraków during the Advent, it is worth going to roraty at the Dominican Church, just a short walk from the Main Market Square. They celebrate it in a very traditional way. Be prepared! Despite the very early hour, people are crowded inside.

In Podlasie and some villages in the Lublin area, the beginning of Advent was proclaimed by playing loudly on “ligawa”, a kind of large, wooden pipe. It was a symbol of  the Archangel’s trumpet, which was to herald the imminent coming of the Savior. The instrument is made from spruce or alder wood, made from two curved halves, arched, glued with wax and wrapped with the decorative root. The custom was also called “tooting the advent” and the signal given by ligawa meant that it is time to give up boasting weddings and parties until the carnival.

Watch and listen to ligawa played by the artisan from Wyszków area:

This old tradition is currently supported by the Ciechanowiec Agricultural Museum, which at the beginning of December, every year, organizes a contest of pastoral instruments from all over Europe.

Foretelling the weather and other folk customs

During the Advent, the custom of fasting was common. Meat and fat of animal origin were not eaten, alcohol could not be consumed, and in some families, even dairy was forbidden on Wednesdays and Fridays.

According to the tradition, people who were not fasting were not supposed be able to see the Bethlehem star on Christmas Eve, even if the sky was clear.

In the past, after the morning mass, young, unmarried women would catch men returning from church, spinning them around in a playful way and calling: “Roracie, roracie,  jak na imię macie?” (rorat, rorat, what’s your name? ). From the answers, they learned what their future husband’s name might be.

Advent was also the time when the land was resting. All field work was forbidden, so as not to “disturb the land”. There was an old proverb , “ He who breaks ground in Advent will be suffering for three years (“Kto w adwent ziemię pruje, trzy lata choruje”). 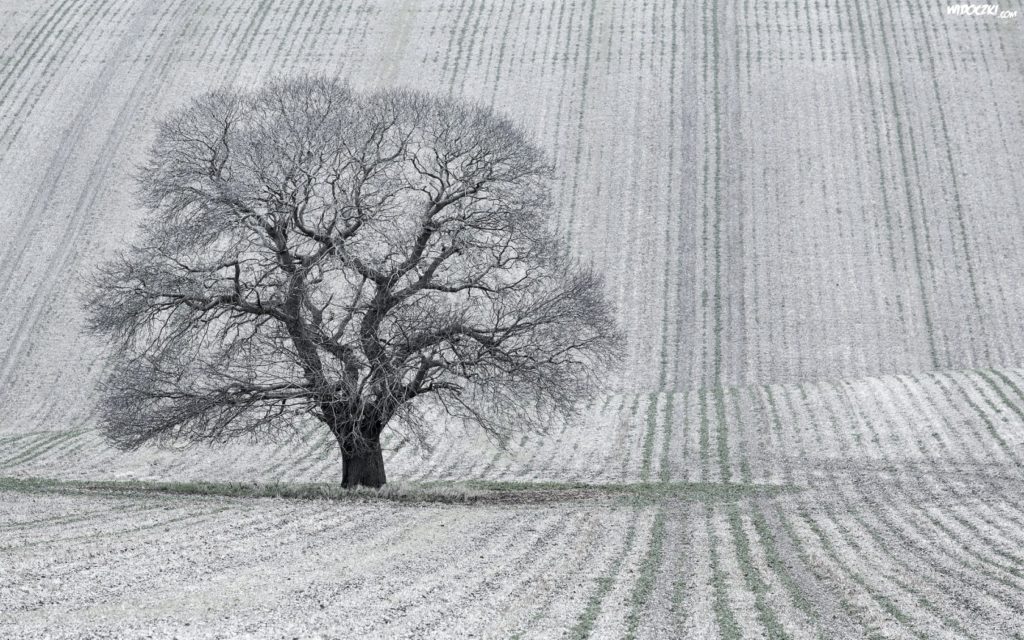 Instead, attempts were made to predict the weather and harvest for the next year, as accurately as possible. In the farming culture, the whole existence of the family was dependent on that! There are many weather predictions for Christmas time, but there is one especially for the Advent time:

St. Lucy day is on December 13. Accordingly to the traditional beliefs, from that day the sun rises earlier, so it is a borderline, favorable to magic.

From St. Lucy’s Day to Christmas Eve there are 12 days, and each of them symbolizes one month in a year: December 13 – January, December 14 – February, December 15 – March etc.

In some regions, the small branches of trees were cut and put in the vase. If they released buds before Christmas, it announced the prosperity in the upcoming year.

Another prediction was with the peeled onion: 12 scales were laid next to each other and if the water appeared in any of them it meant the wet and rainy month.

Long nights in November and December  favored neighborly meetings, during which some work was done together by the women. Most often it was: tearing feathers (skubaczki), spinning (prządki), sewing or shelling beans.

The women would invite friends, relatives, and neighbors to come and work with them. Both older housewives and young girls took part in the work. The number of women gathered in one household were usually between 5 to 15. Significant stocks of feathers were collected primarily in these houses, where a dowry was prepared for daughters, in the form of feathers and pillows. This work was accompanied by some tales, amazing stories, singing or simply an exchange of novelties.

Young men would gather together near the house, making  jokes, and knocking on the windows to scare the working women. Sometimes they were dressed up or painted their faces with the soot. The women’s work usually lasted from a few days up to two weeks and after finishing, they would move on to another farm.

Nowadays, these old habits and Advent meetings are  rare and inevitably go back to the past.

Special thanks to James for the language revision.