First thing next morning we are off to Tropie.  Zenon gets out of the car and just walks right up to who we assumed is a neighbor and starts asking him questions about the possible location of my family….try that one in the U.S.!  He gets back in the car and says, “your cousin lives across the street”  WHAT?!? 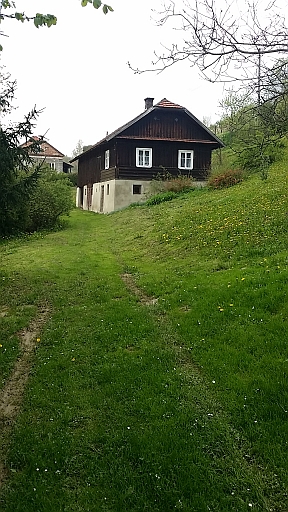 Across the street we go, we wait for someone to answer Zenon’s knocking on the door (seemed like hours).  A woman (Maria) finally answers the door and Zenon explains to her that I am her cousin from America.  Hugs, kisses…3 of course, and many tears.  In no time, food and drink (Vodka and juice) filled the table and poor Zenon had to translate all of us asking questions at the same time. Now back to Josef, the baby they didn’t expect to live…he was Maria’s father and Josef’s wife Eleanora, age 88 was living with Maria, a real Babcia!

Next stop, another cousin from the same neighborhood.  Same surprise, hugs, kisses, tears, food, more Vodka and even more cousins.  Only this time was the shock of my life…my new cousin had pictures of me and my family in the U.S. from the 50’s and 60’s!  I had no idea that an aunt, my mom’s sister, was corresponding and sending picture to these cousins in Poland.  Also were pictures of my grandparents when they visited their two native towns for their 50th anniversary.  None of us in the U.S. had ever seen these pictures. 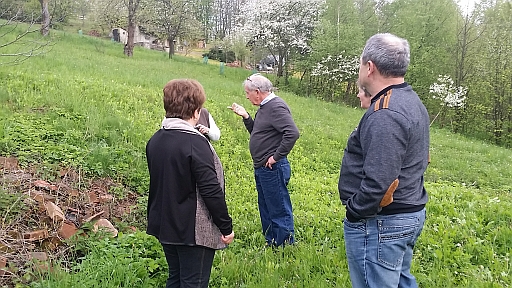 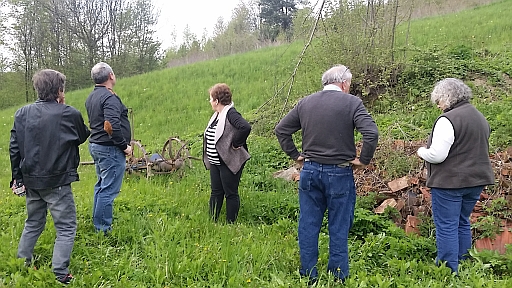 The next day was a blur…in and out of houses, eating and a trip to the museum in Strzyzow where we met the curator.  She said she was interested in starting a display showing the immigration from southeast Poland to the U.S.  This will be an ongoing project.

Monday, we went back to the church in Pstragowa.  Personally I didn’t think the priest was all that friendly, however when I handed him 100 zlotys, he seemed to smile once…I think.  We were not able to find much information in the church records, however, after leaving the church, Zenon tried his best to go into the community, almost door to door to find family on my grandfather’s side. 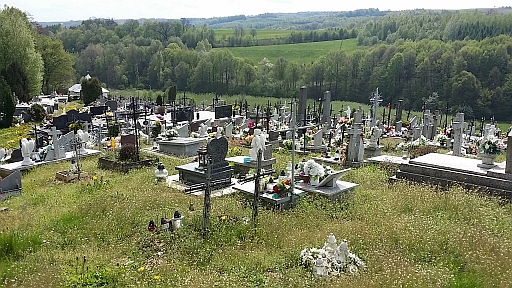 We have some theories on why we were not successful, but that is another whole story.  That day was a holiday in Poland and we were told to arrive back at a cousin’s house around 4 p.m.  “Let’s take you for a tour of our Fire Department” they say.  I walk in to their firehouse and there are about 30 of my relatives, some I had met in previous days and some were new.  Polish music playing, tables set, and a feast of food and yes, more Vodka.  We ate, drank, danced, kissed and I cried, a lot. 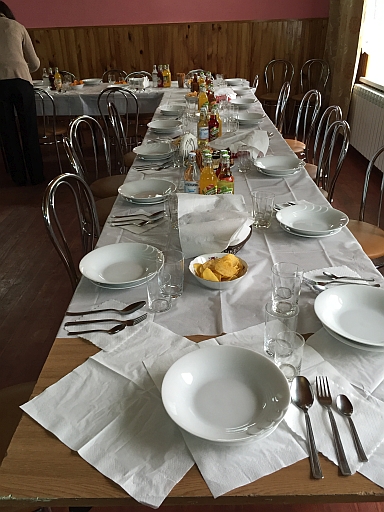 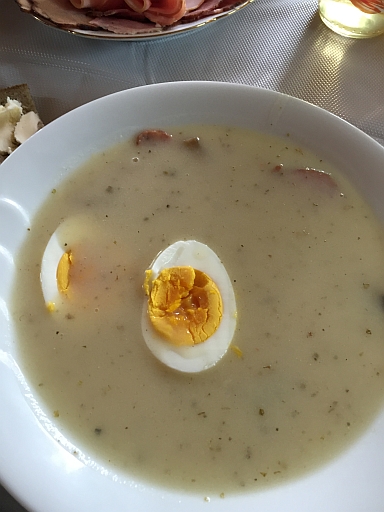 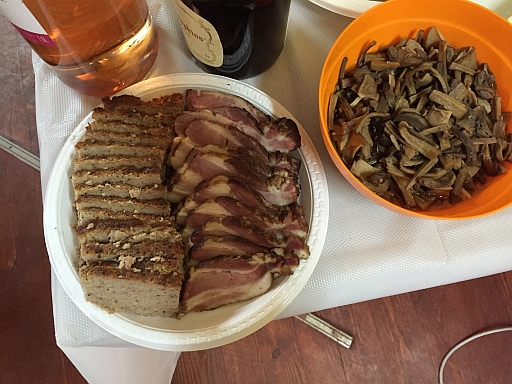 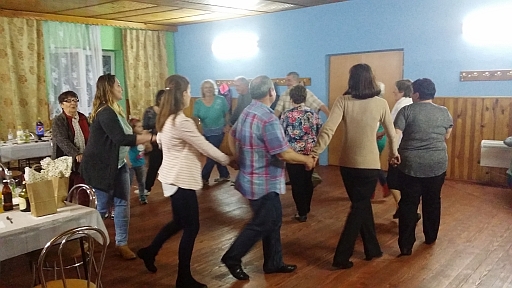 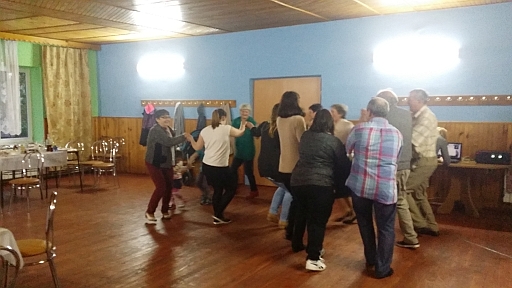 Again, poor Zenon was the translator for most of my cousins.  The next day we had to leave the area to continue on our planned tour… it was a very sad time.

The most astonishing part of the trip was meeting my wonderful “new” family.  The overwhelming part of the trip was the smell of the nalesniki, homemade cheese, borsch, kielbasa, bread and my cousins singing songs.  I felt like I was a little girl back in my babcia’s kitchen and listening to my grandfather singing the same melodies.

Since returning from our trip, we all correspond through Facebook and letters.  The best part is, we are returning to Poland again this year.

There are no words to express my gratitude to PolishOrigins, Zenon, Anna and Pawel. They made a dream come true…something we would have never accomplished on our own.