This is part 2 of a blog based on the photo presentation by Bonnie Lewis travelling with us in 2017. 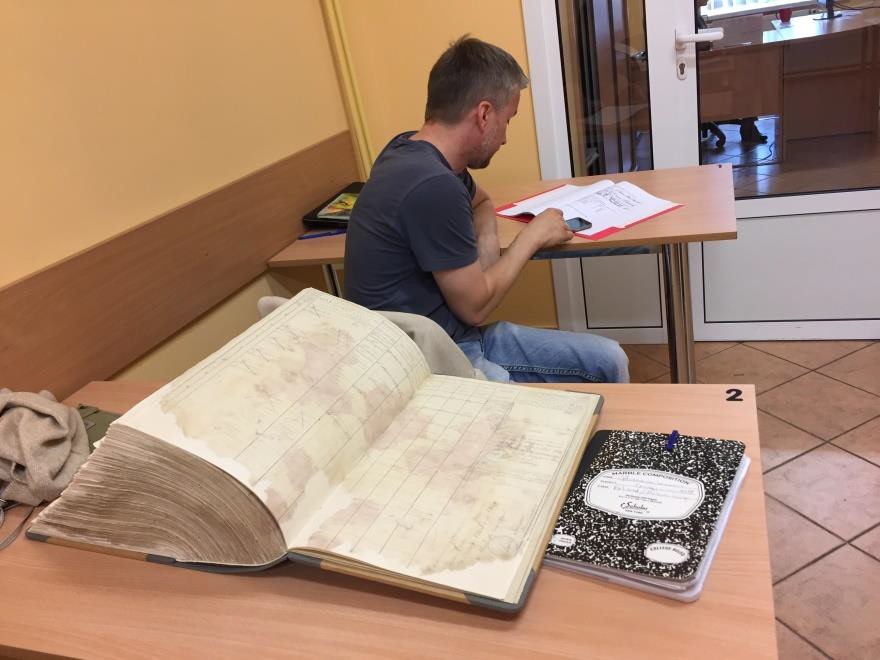 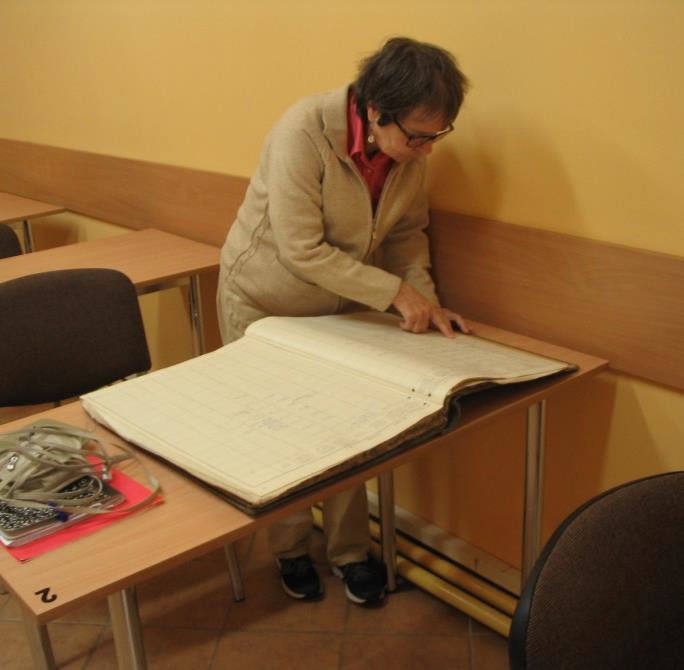 Museum includes open-air museum, with windmills, a forge, barn, a reconstructed 19th century manor house, and a range of items related to rural life. A fortified castle is nearby.

There is a road sign in Konin, the Konin Column, dating back to the 12th century, used to indicate the half-way point between Kalisz and Kruszwica, on the Amber Route. The most important settlement was Stare Miasto (Old Town) a Roman Parish Church. It gave rise to Konin around 1293 which was set up on the basis of Magdeburg Law similar to Kalisz. From that very moment Konin was a town situated on an island on the banks of the River Warta, guarding the river ford.

The history of Konin reflects that of Poland, starting from 1331 when the Teutonic Knights completely destroyed the city. Once restored by Kazimierz Wielki (ruling between 1333-1370) and surrounded by fortifications with two gates Kaliska and Toruńska, the city guarded the crossing on the way to other towns.

Konin became the seat of the administrative district court, and Konin Castle became the seat of the starosta (count) and the administrative and economic centre of the region. In the next centuries trades developed quickly which proved a favourable economic condition for the town. Even then Konin was an important centre for culture, new religious trends and also medicine. At the turn of the 16th and 17th c. two doctors from the Padua University worked in the city, a founder of the oldest Polish faculty of anatomy and medical botany at Cracow University- Jan Zamełka and Kacper Blewski.

The propitious development of the city was stopped in the 17th c. In 1628 a three year long epidemic broke out, decimating the population. Calamities of this period were extended by “The Deluge” (Swedish invasion and occupation of Poland), fires and successive epidemics. After the decline of the Duchy of Warsaw (Księstwo Warszawskie) Konin was within the borders of the Congress of Poland (Królestwo Kongresowe). The January Uprising of 1863 was especially fierce and bloody in the region, and marked by many intense battles and repressions. Following the era of the Congress of Poland, Konin ceased to be a regional centre for a long time. The regaining of independence in 1918 did not bring about the expected improvement to the economic situation. There was no water supply system and sewage system and the people were significantly affected by the results of the economic crises during the 20s and 30s. The revival started only after the opening of a railway line joining Poznań with Warsaw and the construction of Ślesin Canal, connecting the River Warta with Gopło Lake.

During World War II, Konin was absorbed into the Third Reich as part of the so-called Warta Country. Simultaneously, it became the seat of the Nazi district authorities. The Nazis committed mass murders of the Polish population of Orthodox Jews in the neighbouring forests. After WWII, during the 50s and 60s, a rapid process of industrialization began which had changed the image of a previously agricultural region. In 1950 the population of Konin was 12.145 but 10 years later – 17.638, and in the year 1970 – 40,744. In 1998, however, the population of the city increased to about 83,500 people. Such a rapid population growth was also caused by the fast spatial development of the city. Konin was absorbing adjacent villages further away from the original, historical city centre. Today it covers an area of 82 sq.km. The town planning conception introduced in the 50s led to the creation of two separate parts of the city, divided by non-built-up space around River Warta. Konin stays an important administration centre it has been the province capital from 1975, and due to the administrative reform introduced on 1 Jan 1999, Konin became the seat for the township and the capital of the country district. It is still a centre of dynamically developing political and social life, for Eastern Wielkopolska and the whole Wielkopolska Province. 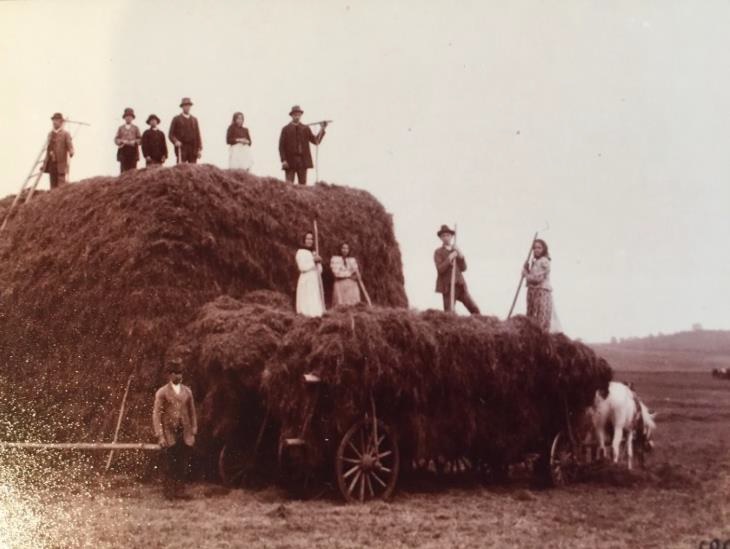 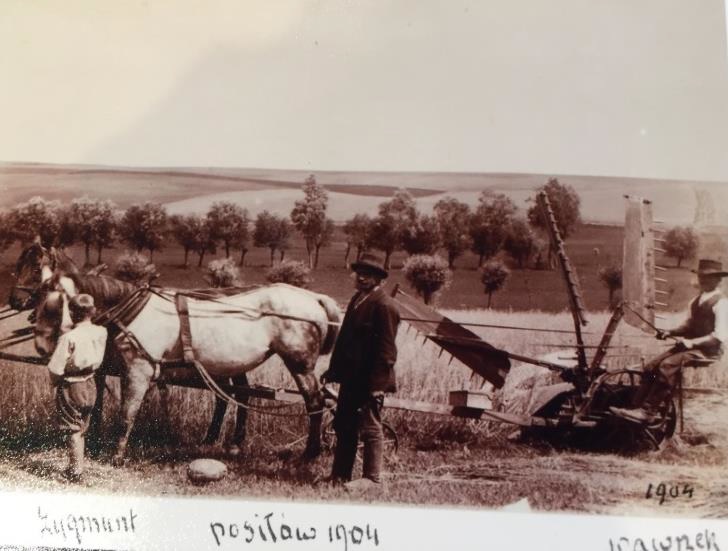 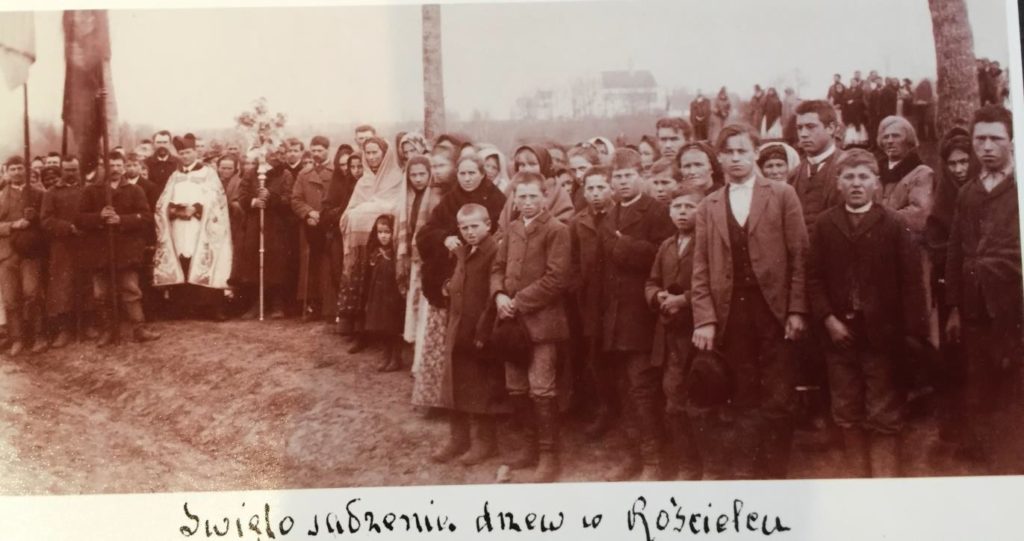 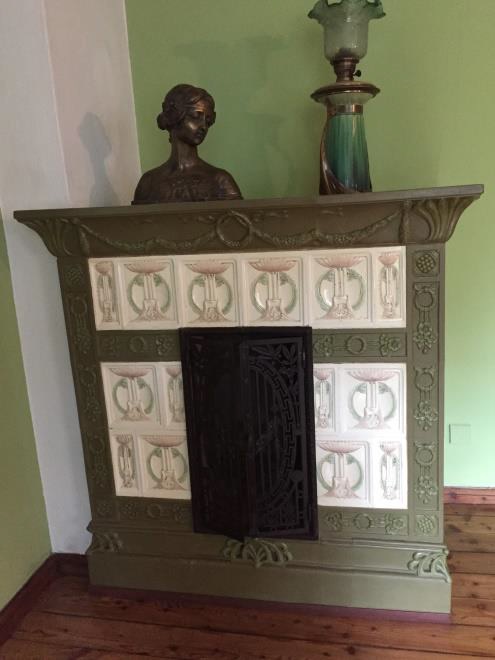 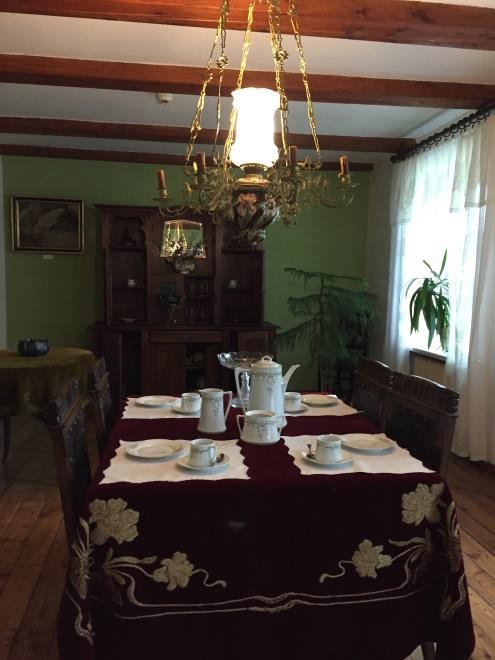 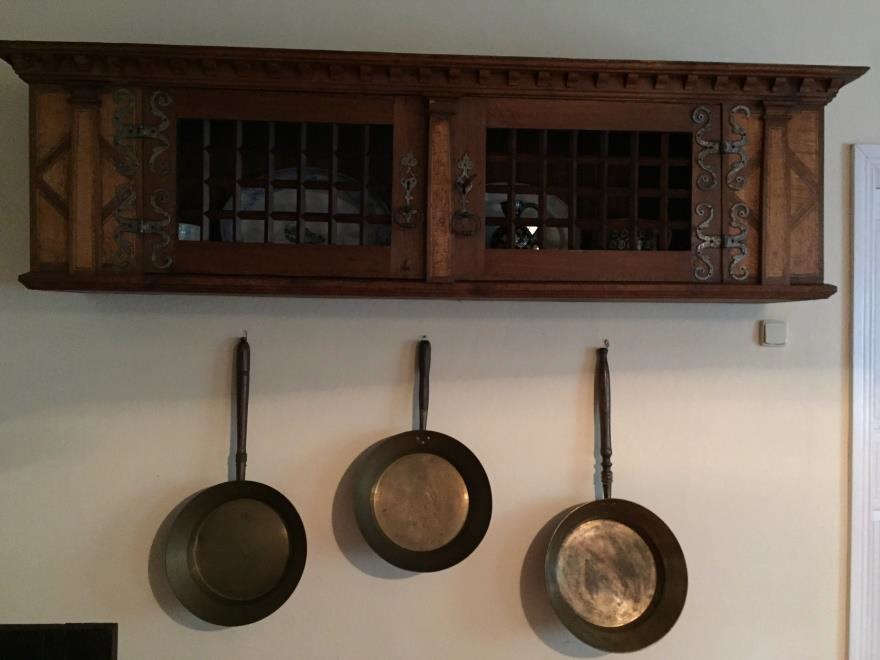 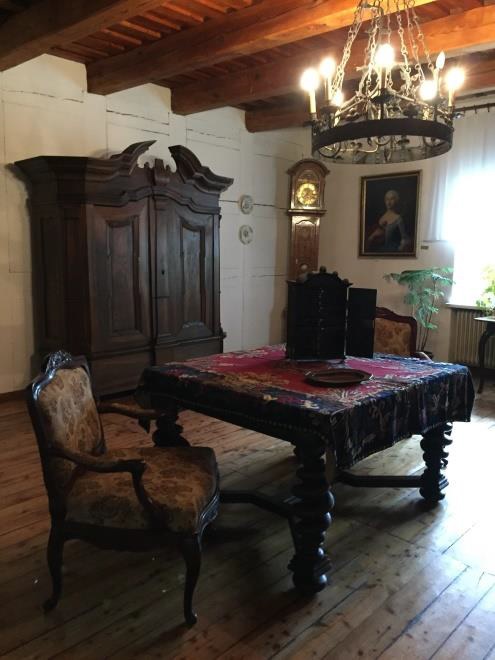 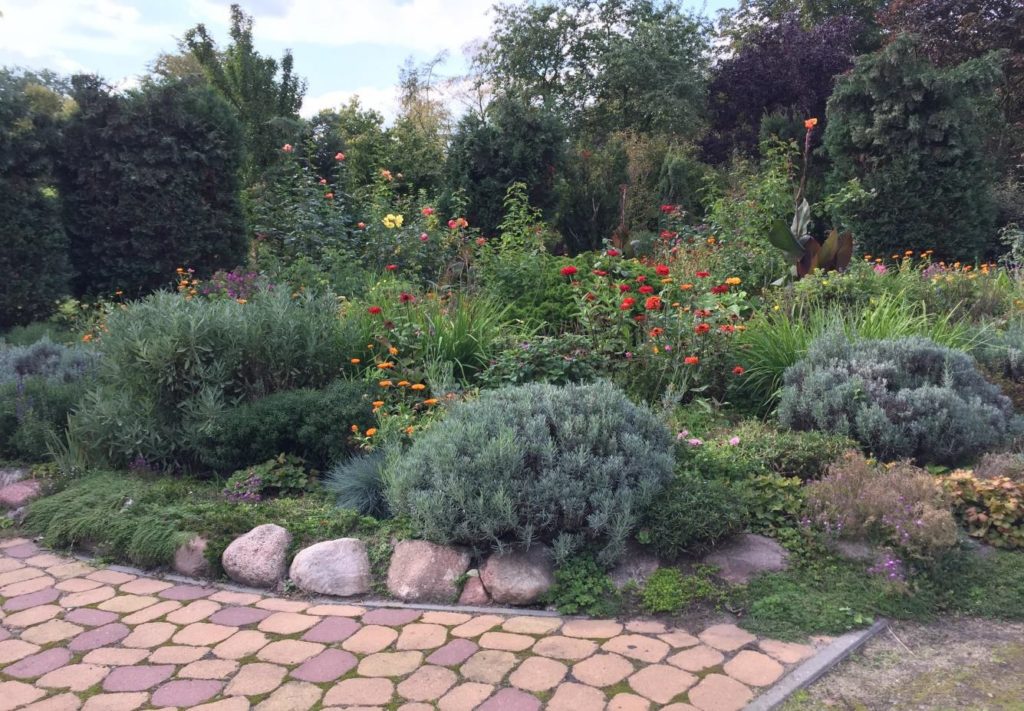 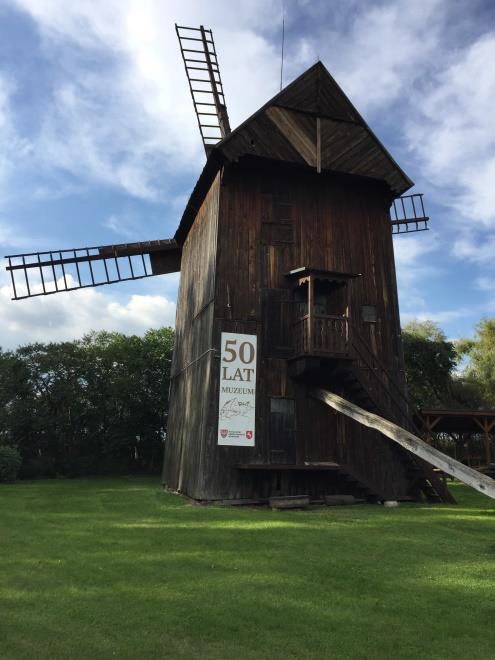 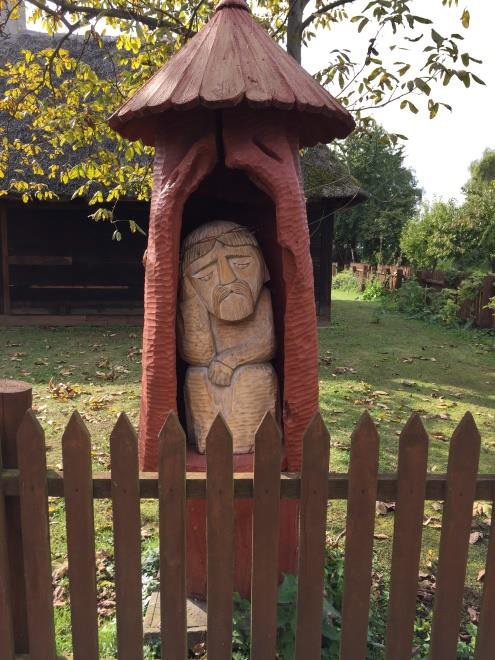