My four grandparents were born in Poland in the late 19th century and immigrated to America in the early 20th century. I only knew my maternal grandmother well, because the others died when I was young. Unfortunately I did not take advantage of the time I had with her to learn more about her life in Poland.

I have always admired my grandparents for their courage and I am thankful to them for the life they made possible for me. I became more interested in my family history several years ago and I began investigating by searching Ellis Island records. Over the years in an on and off effort, using available online records in the US and from Poland, I have been able to trace three branches of my family back to the late 18th century. I have also been able to find the names and birth dates of all my grandparents’ siblings. But, I had reached the limit of records available to me. I did not know if I had any relatives in Poland.

In late July, my wife and I joined a tour to Kraków with a group from an alumni association. We took the opportunity to add on five days for a genealogy tour with PolishOrigins. Using the family information I provided, Magdalena Znamirowska did a great job arranging the tour itinerary, as well as booking all our hotels. Zbigniew Stettner, the genealogist working with us, worked tirelessly to uncover as much family history as possible.

Through their efforts the trip far exceeded my expectations. We visited all the villages which were home to my grandparents and saw all of the churches they attended. 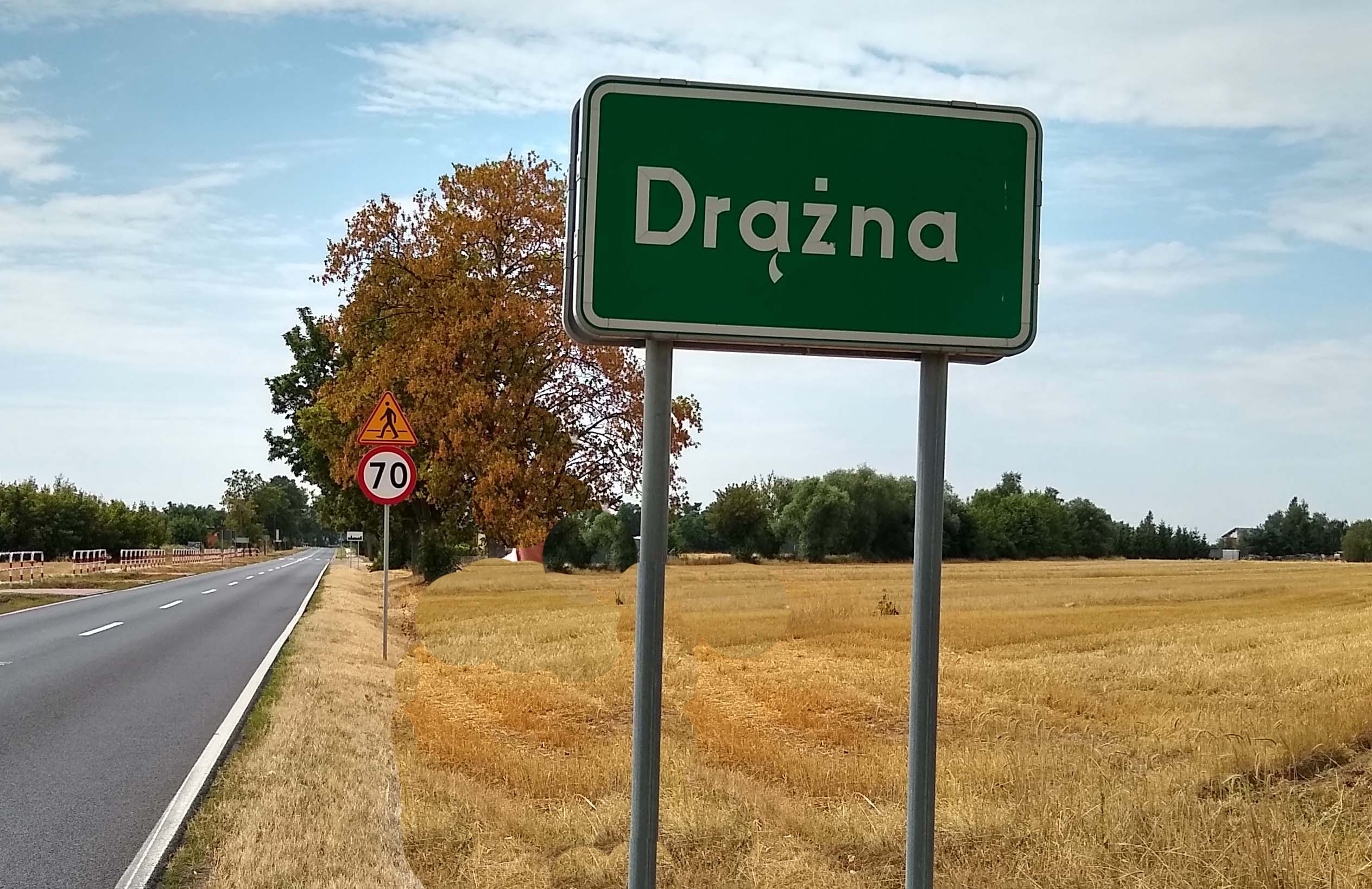 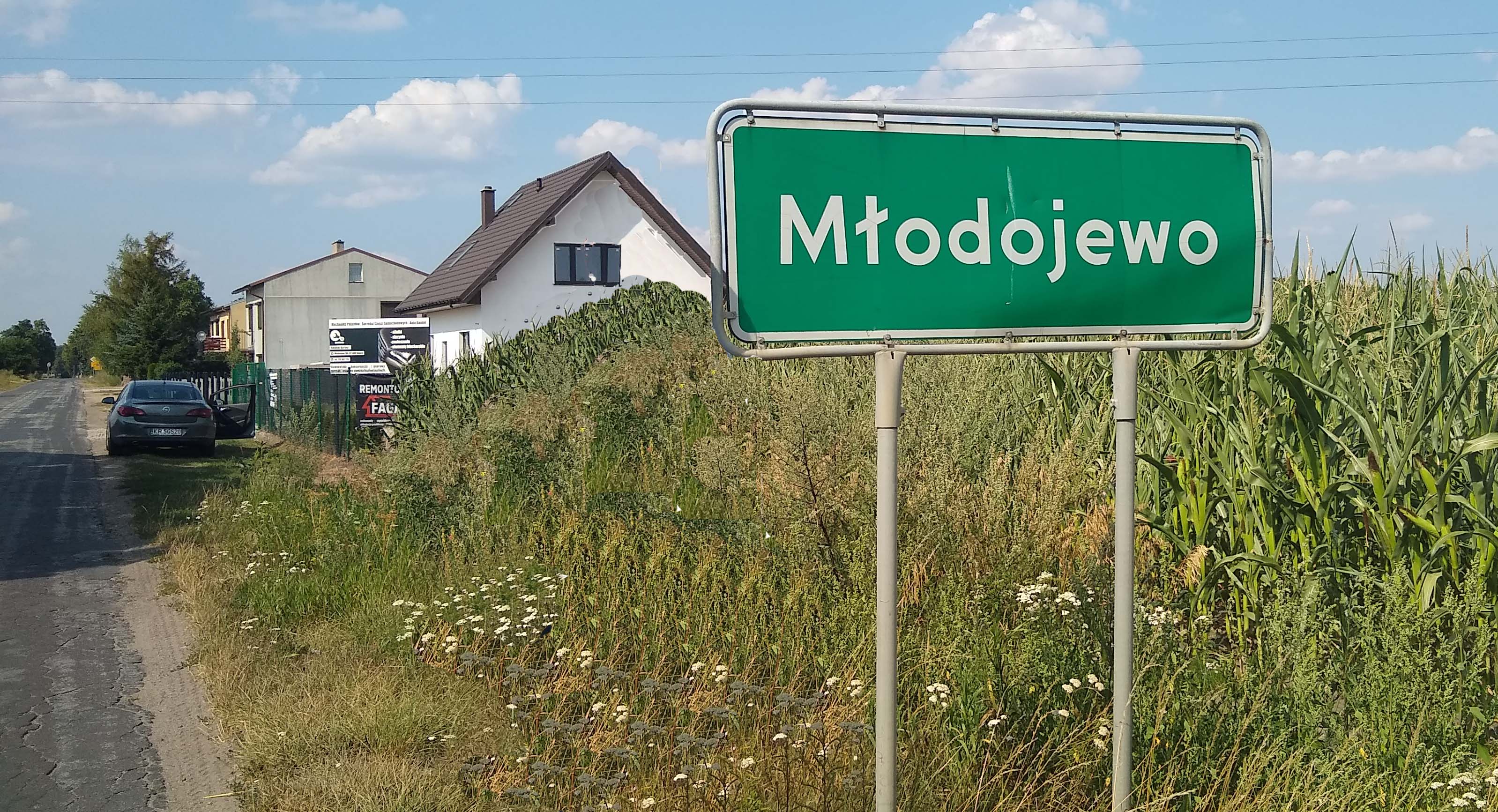 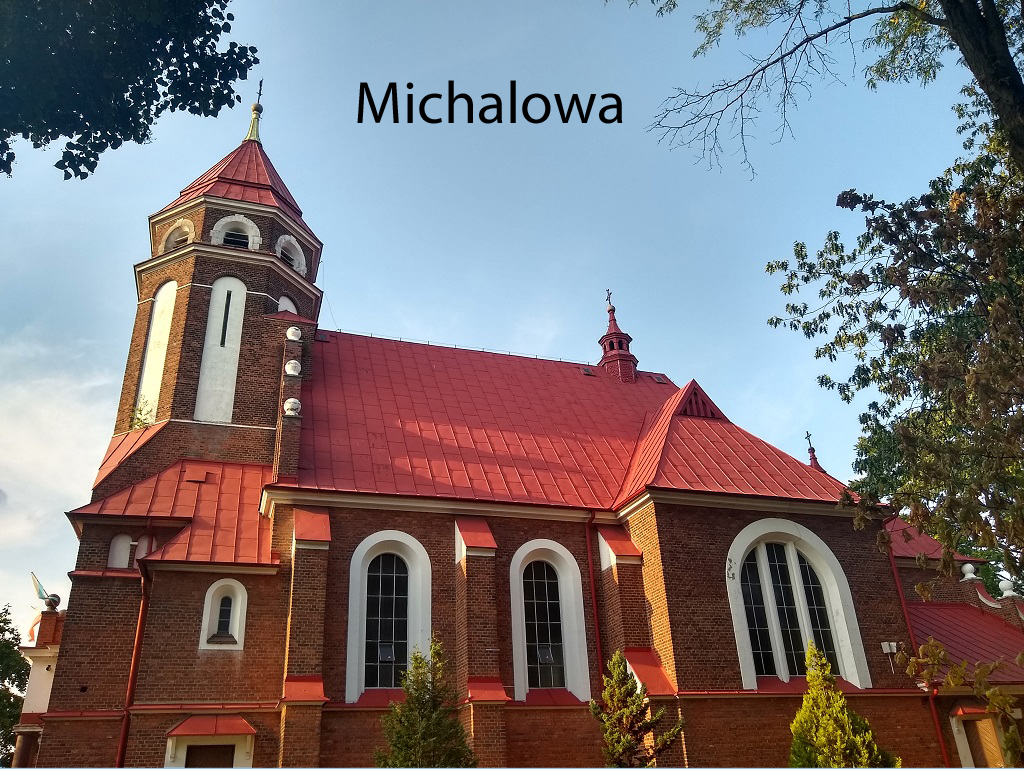 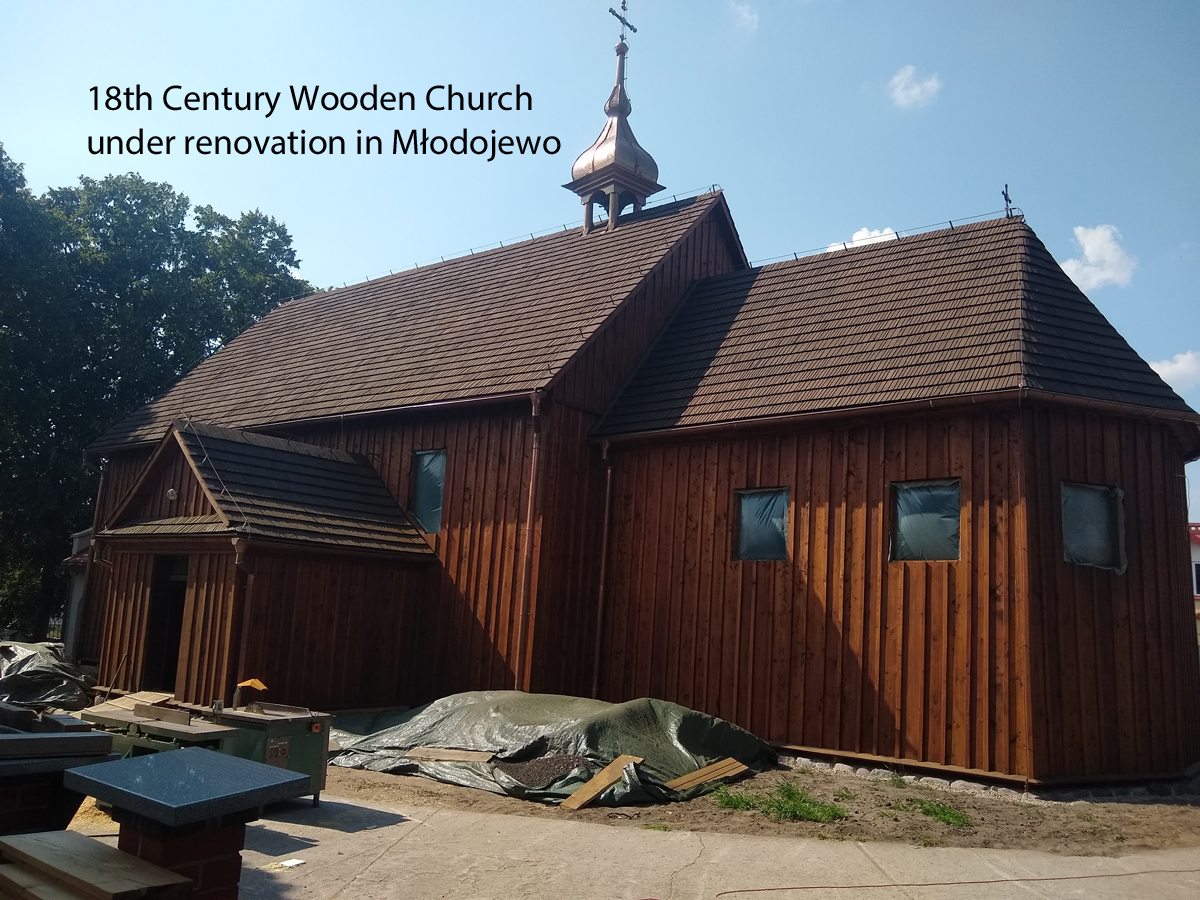 We also visited two civil archives were Zbigniew was able to learn more about my grandparents’ families, including information about some of the siblings who did not immigrate. With this information and by talking to people in the villages, Zbigniew was able to find six second cousins and one third cousin. I knew about none of them ahead of time and none of them knew they had relatives living in America.  They were all very welcoming and all invited us into their homes. We spent hours talking about life in Poland and in America. We learned that we all have the same joys and worries that life can bring, from the joy of planning a wedding to the hardship of facing family illness. The only regret any of us had was that we could not talk directly since they speak no English and I speak no Polish, but Zbigniew handled the translation very easily.

These relatives were from two branches of my family. We were unable to find any relatives from the other two branches, but it was not for lack of trying by Zbigniew. He worked tirelessly searching records and talking to people. I’m certain that he would have found much more given more time.

The trip was intense, tiring and very emotional, but it is a trip I will always remember. Trying to find so much family history in a limited time is difficult. Zbigniew warned us that we were not on a relaxing holiday and he was right. I will always be thankful to him for accomplishing so much. He has an admirable knowledge of genealogy, knowing where to find records and how to search. He also has the ability to make people comfortable talking. He does not hesitate to knock on a door or ring a bell to ask for information. Most times he is met with hesitation or even suspicion. However, in a matter of minutes people are talking to him comfortably and he obtains valuable information.

I have come back with much more family history, some of which may give me new leads to follow in my own search efforts. Even though much has changed since they left, the trip gave a much better understanding of what life was like for my grandparents.

We are very grateful to Magdalena, Zbigniew and anyone else at PolishOrigins who helped arrange the trip. They are very professional and accommodating. I would not hesitate to work with them again.